French flutist Hélène Boulègue is the winner of the Kobe International Flute Competition. She recorded the complete flute works of André Jolivet for the label Naxos, and her playing was praised by the press such as Le Monde or BBC Magazine. As written in the American paper Flutist Quarterly, ‘Boulègue brings prodigious technical and tonal command to her performances. Her dedication to substance and spirit creates a beautifully crafted interpretation of these works.’

This season was full of new experiences for Hélène, as she made her debuts in Taiwan, as well as in Sweden, and was part of an international competition as a jury member for the first time. Had it not been for the pandemic, she would have played her first recitals in Spain and Norway. Likewise, she was supposed to return to the US to play at the renowned NFA flute convention again, as well as teach in Portugal at a summer academy. The second volume of her Jolivet recordings was released in March and has already been distinguished with a Supersonic award by Pizzicato.

Winner of the 2017 Kobe Competition and second prize at the 2015 Prague Spring International Competition, Hélène has played many times in Japan, be it recitals, chamber music, or as a soloist with the Tokyo Symphony Chamber Orchestra or the Kobe City Chamber Orchestra under the baton of Masato Suzuki. She played recitals for the Muziekgebouw Eindhoven or the prestigious Festival Radio France Occitanie. Her debut album was nominated for the International Classical Music Awards 2020.

As Hélène Boulègue got her position at the Orchestre Philharmonique du Luxembourg when she was nineteen years old, her musical personnality grew amidst multicultural influences, learning a lot from the fine and very different soloists this orchestra counts among its members. Former principal of the SWR Symphonieorchester, she is a sought-after orchestra musician who has been invited to play with the Berlin Philharmonic, the Rotterdam Philharmonic, MusicAeterna and the Chamber Orchestra of Europe.

Hélène enjoys teaching and sharing, and she delights in giving masterclasses as well as answering the numerous questions headed her way through her various social media channels. Likewise, she cherishes musical mediation in many forms, and has a solid experience with elderly home concerts and school workshops. She has been working with the Luxembourg Philharmonie Education Department for many years and developed her own concepts of participative concerts for children.
When she is not practicing, Hélène usually trades her flute for a badminton racket or schedules a Japanese lesson.
05/2020 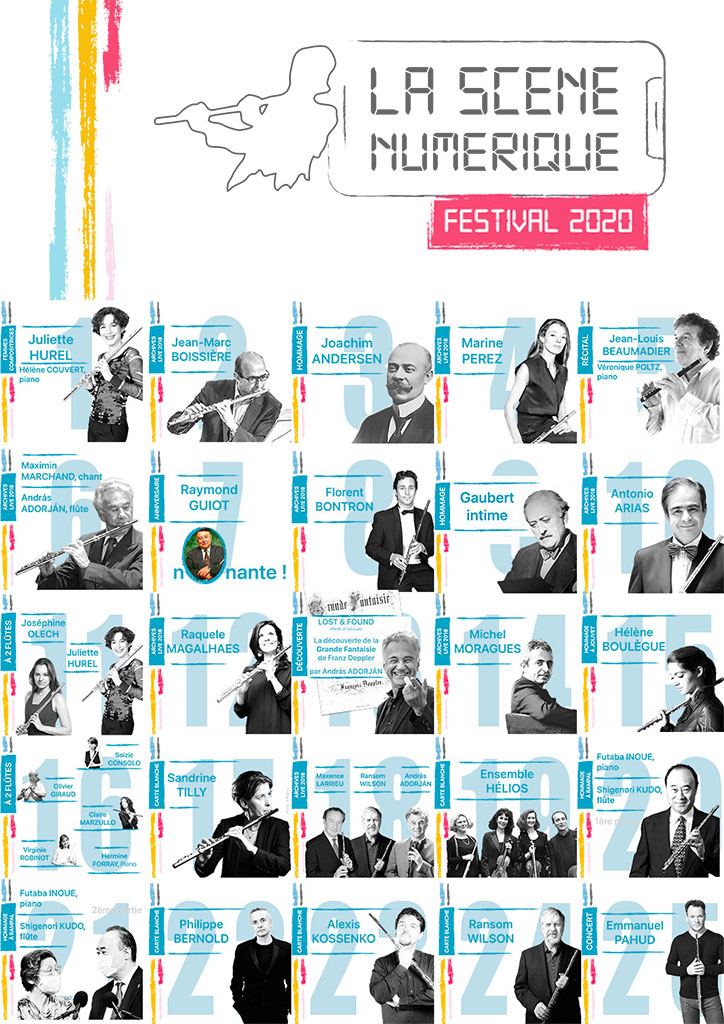 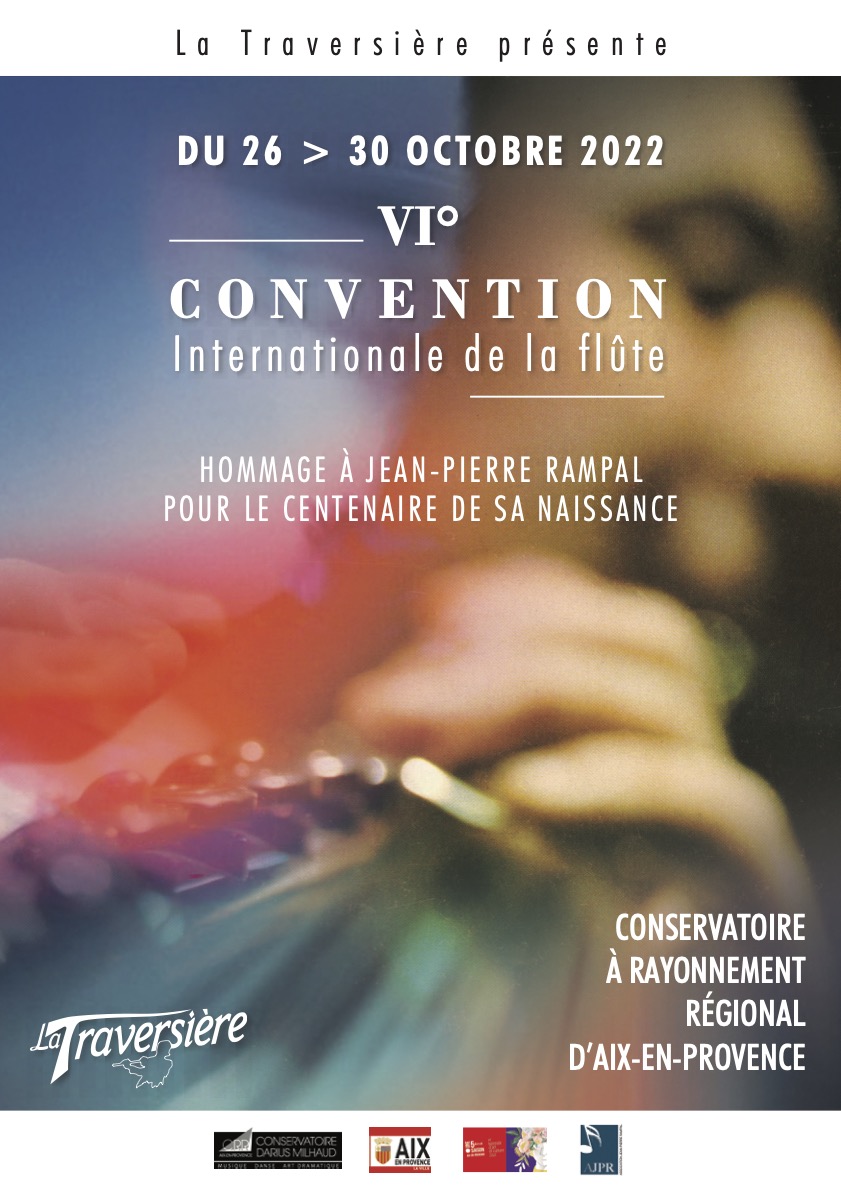